Platform is a sci-fi documentary about precarious work in the gig economy. It is based on documentary interviews and interweaves them with references to Neal Stephenson’s novel Snow Crash from 1992, which describes a future that seems painfully present today.
Johannes Büttner’s and Steffen Köhn’s project “The Platform” dissected with precision the algorithmically controlled service work on the assembly line of the early 21st century. The analytical strength of the project is not simply to capture classic documentary working conditions with the camera, because ideologies cannot simply be depicted on the basis of reality. Rather, you have to look at the images that a society has of its future.
“Platform” does this and confronts researched stories of real workers in the gig economy with those popular cultural imaginations and ideas that make the implementation of such new, precarious forms of employment possible for society as a whole. Steffen Köhn and Johannes Büttners let ad aesthetics collide with cinematic documentarism, science fiction and computer game animations. 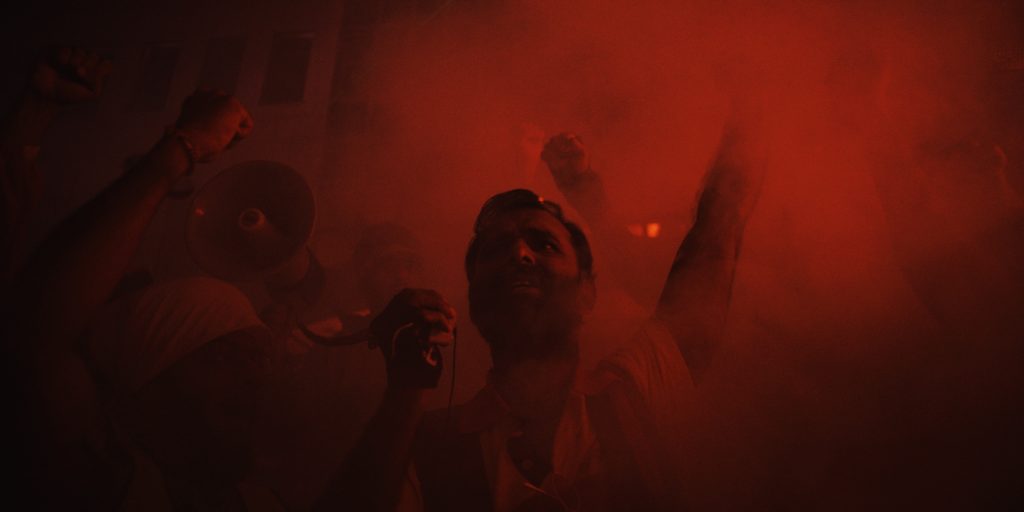 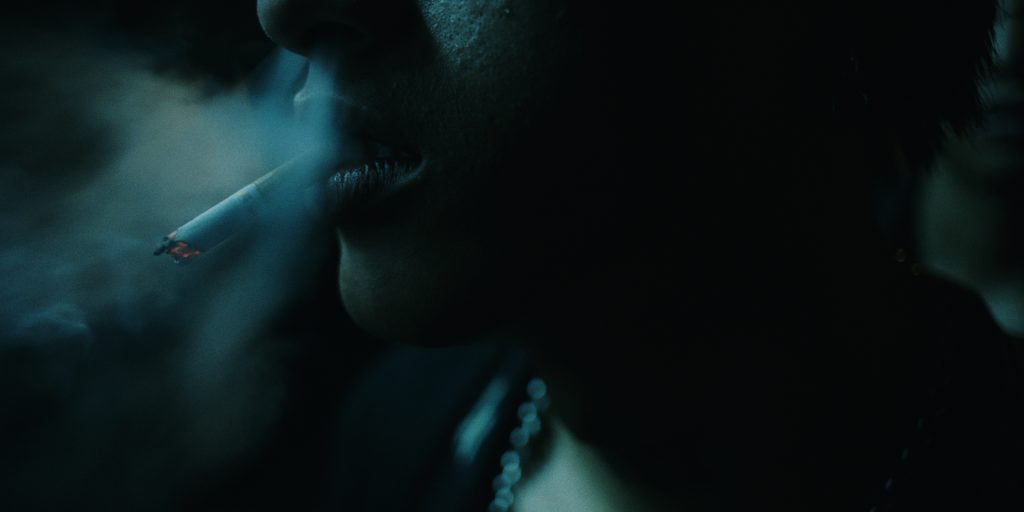 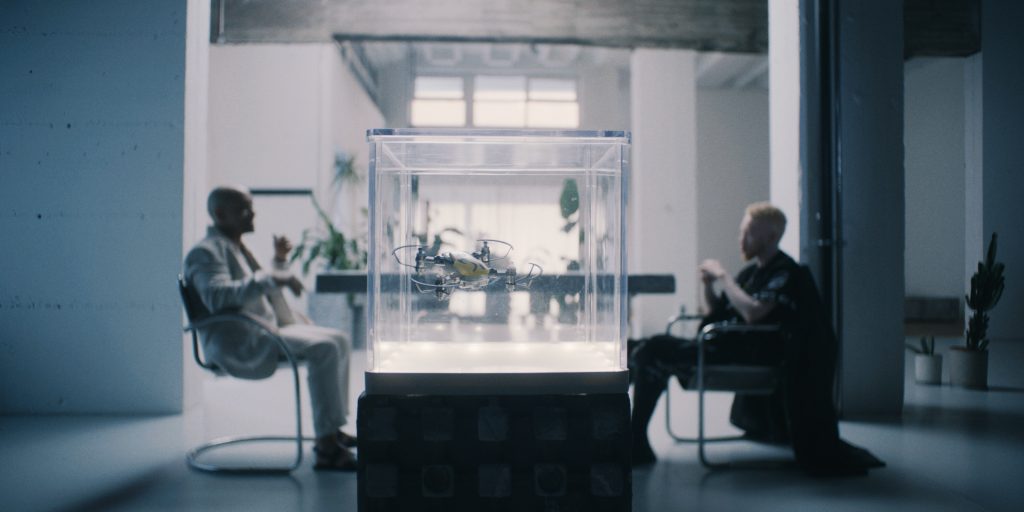 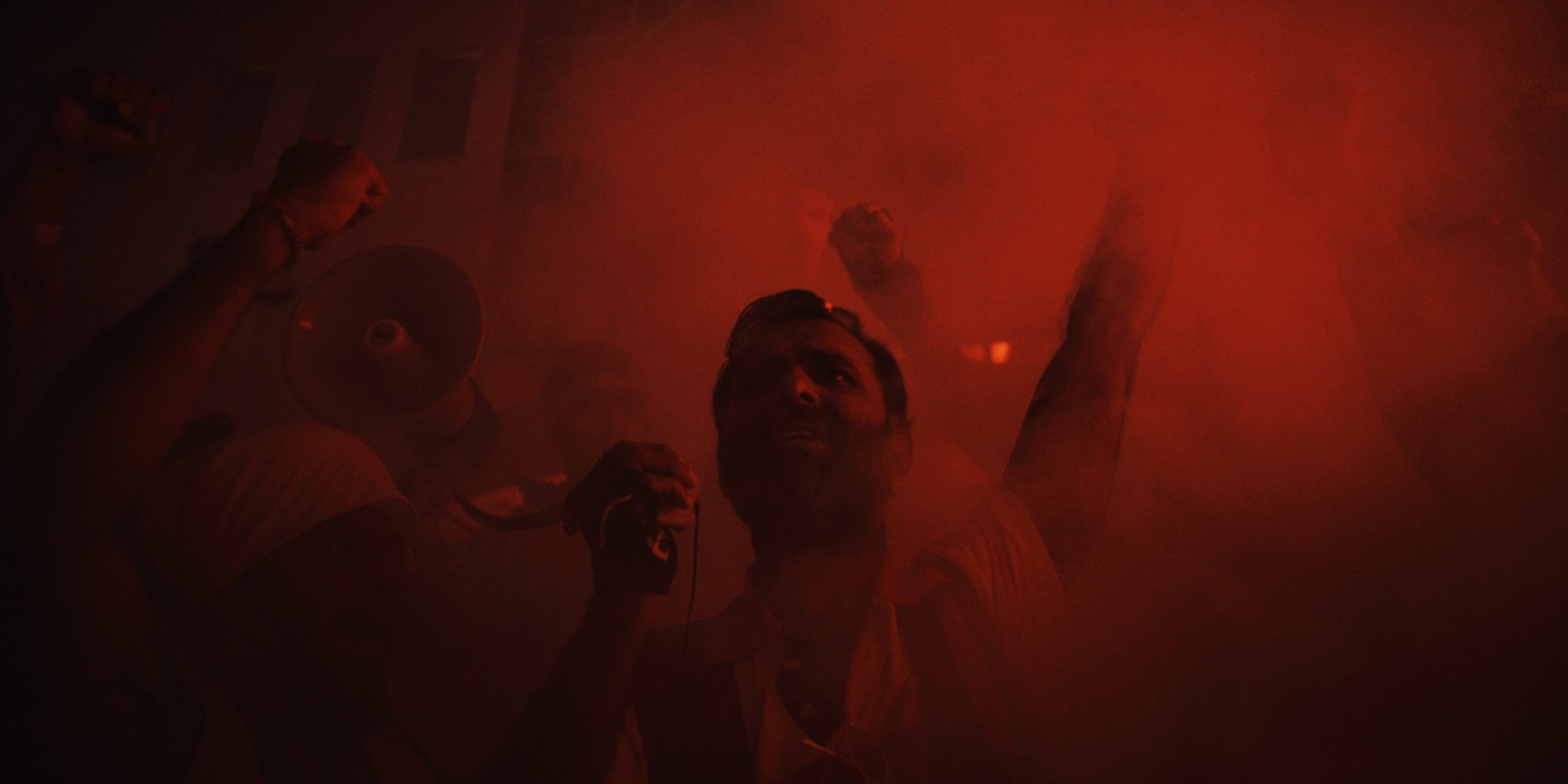 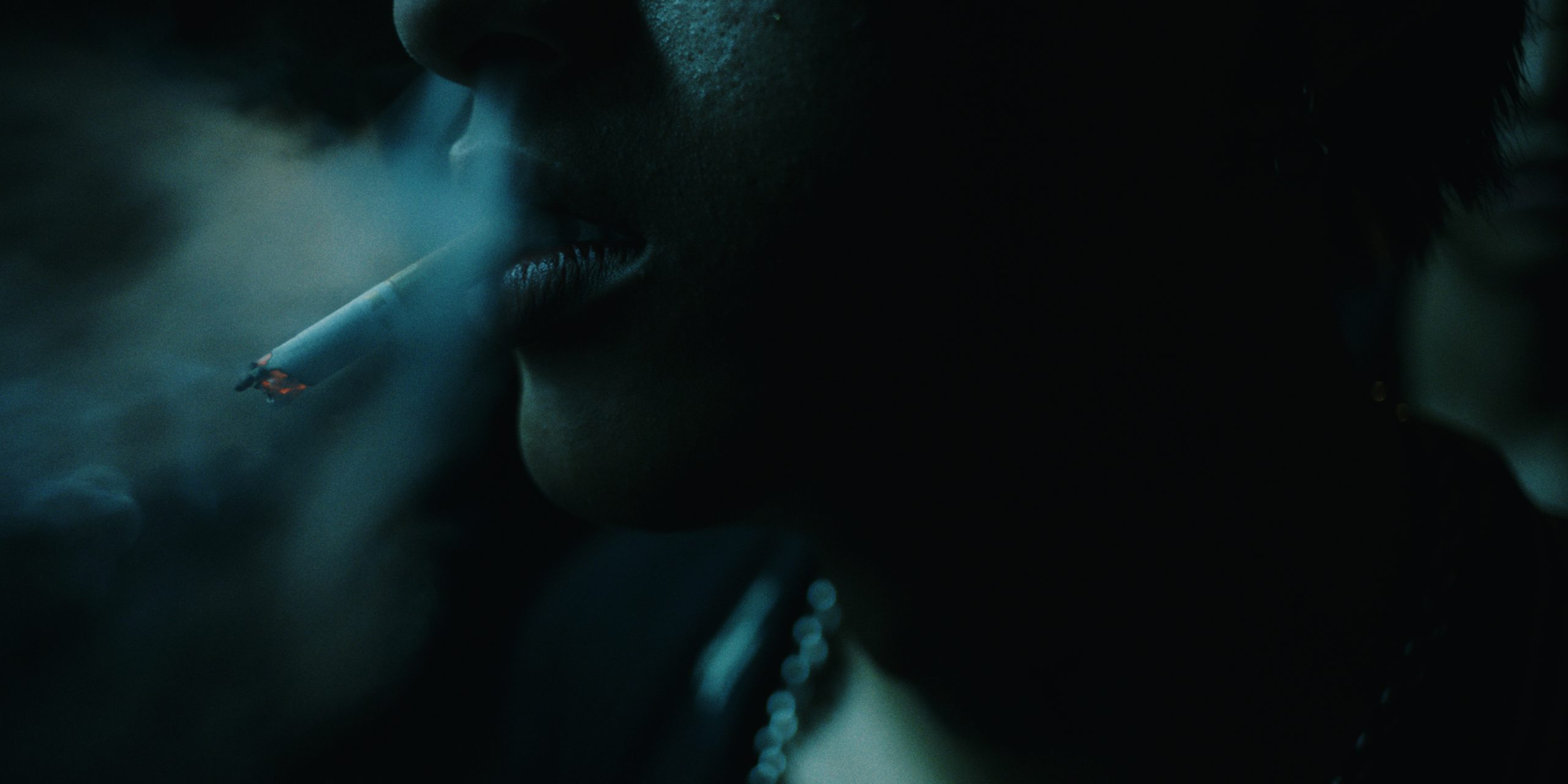 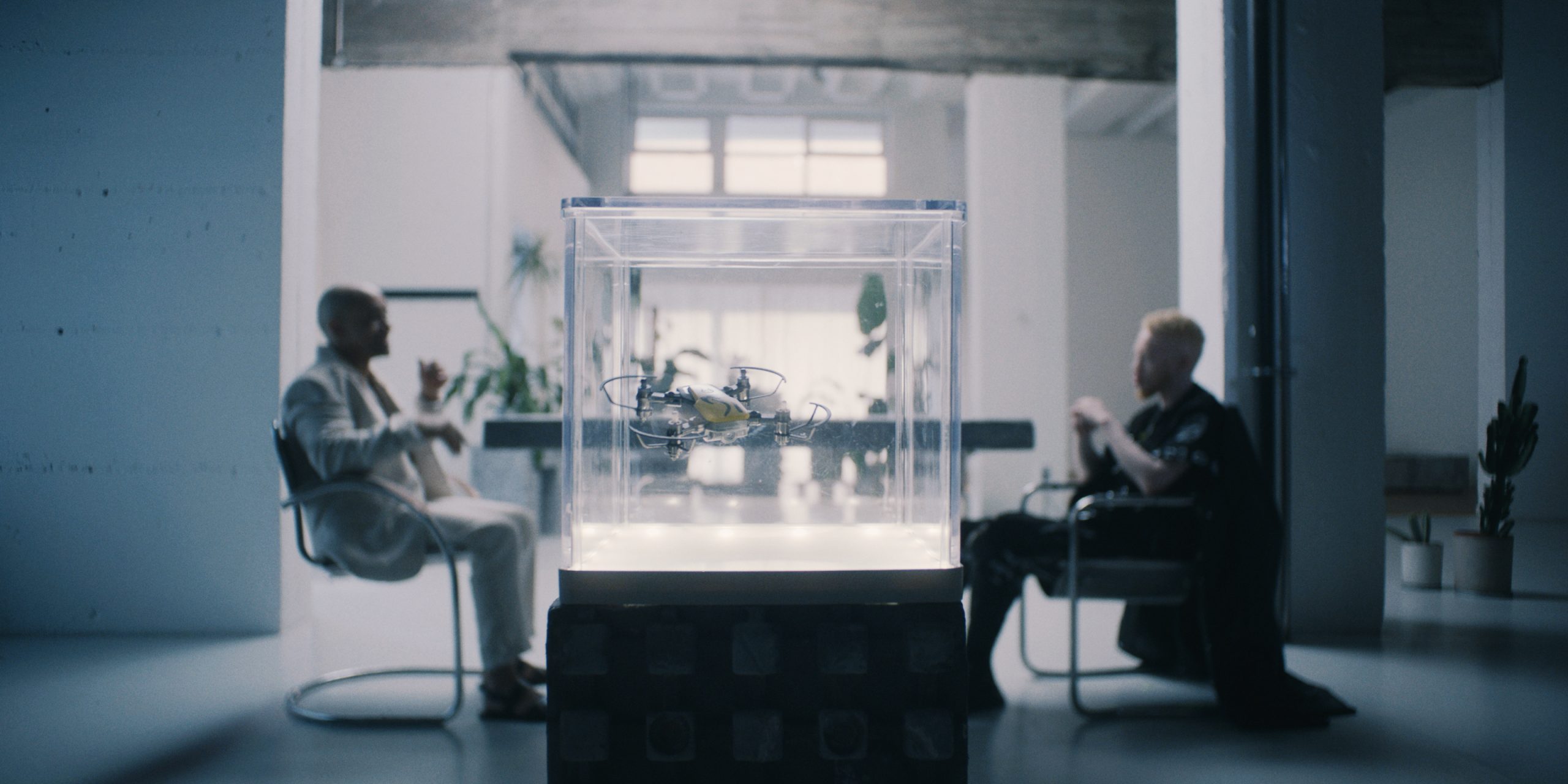 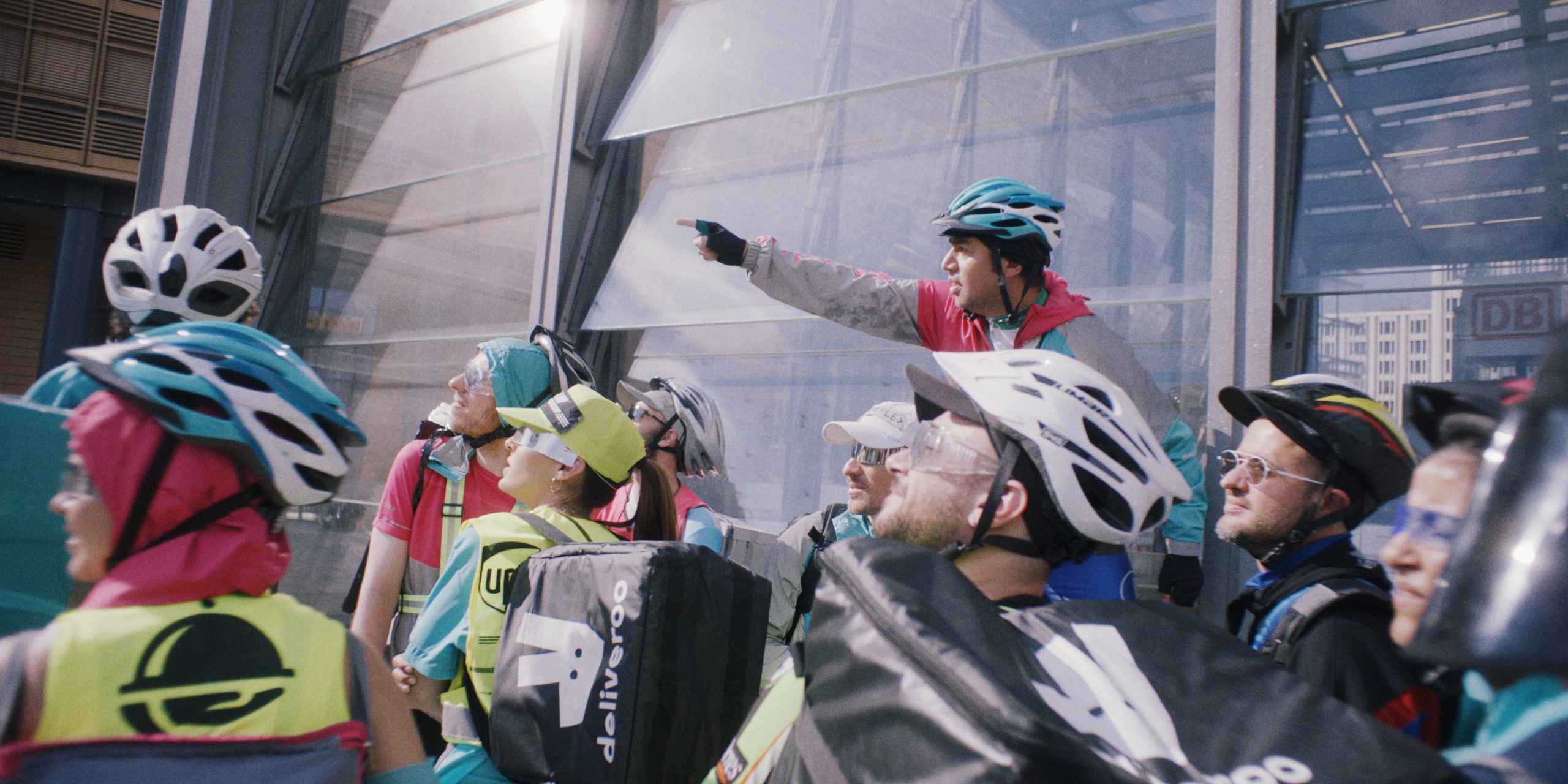 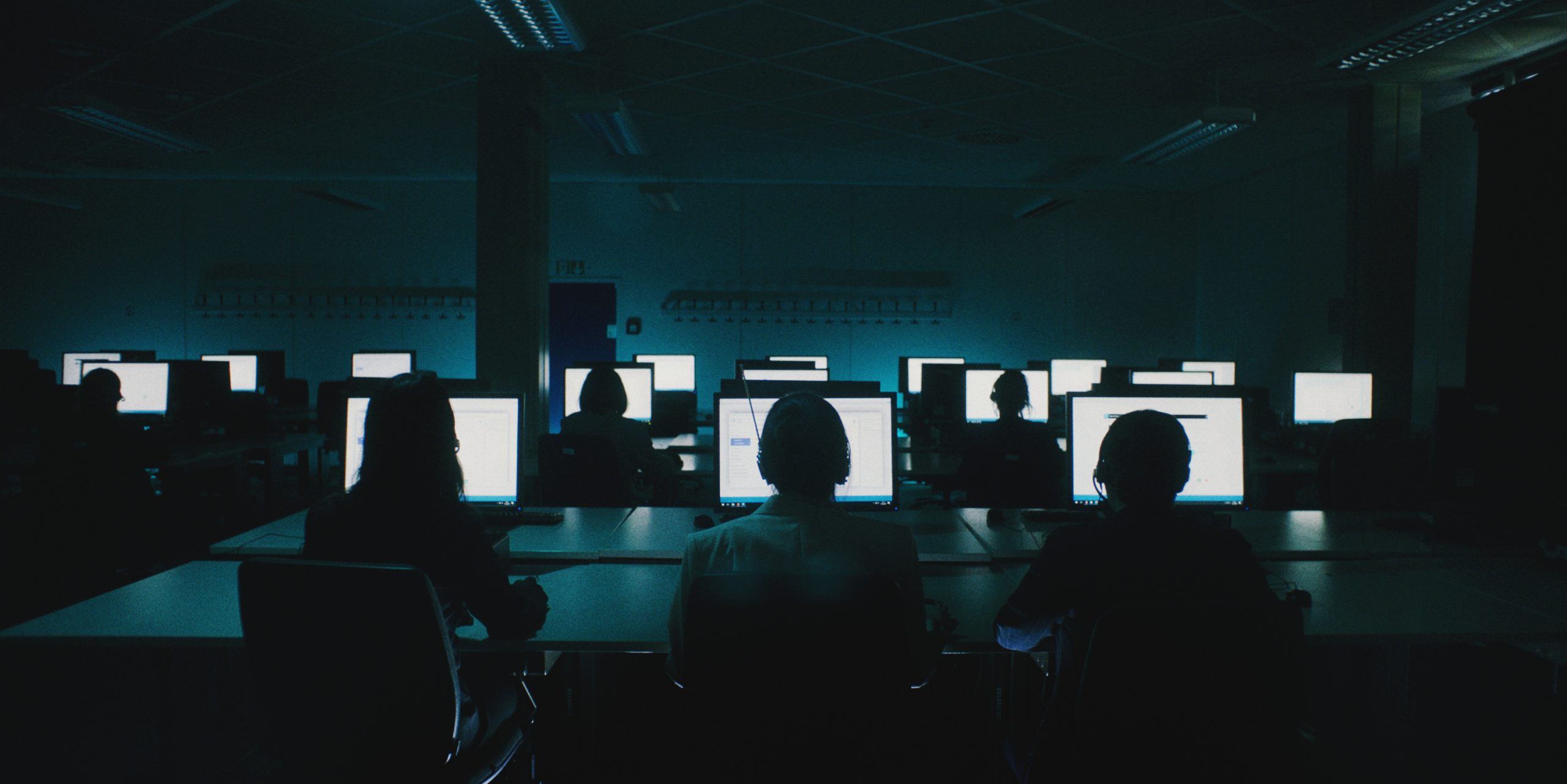