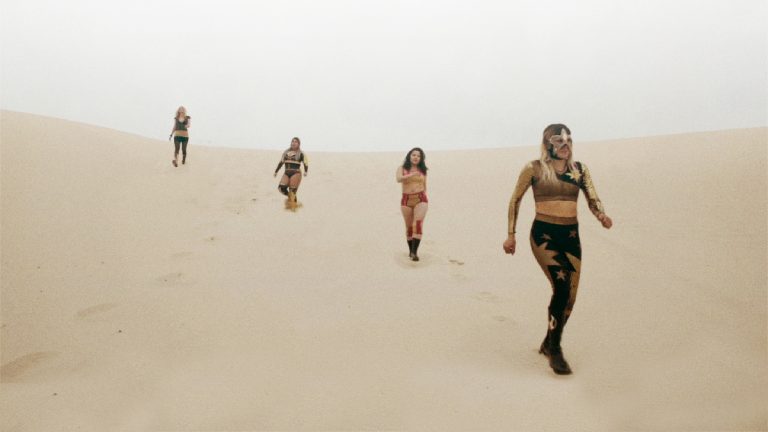 SYNOPSIS:
Ciudad Juarez, the “Murder City”, claims thousands of victims every year as drug cartels clash with government forces in the so called “War on Drugs”. The city also coined the term femicide in Mexico and is the epicenter of a wave of murder and hate crimes on women throughout the country in which the culprits hardly ever get caught.The Film is an intimate Portrait of three courageous female wrestlers (Luchadoras) from Juarez who despite being surrounded by machismo and in constant danger both, in the ring, and in their daily life’s fight to redefine the image of what it means to be a woman in Mexico.
The short statued Mini Serinita who’s biggest dream is to become a full time Luchadora and leave the Factory work that disenfranchises so many women in Juarez for good. Lady Candy who can see the U.S side of the Border, where her daughters were taken, from the window of her house but due to visa regulations can never cross it. And Baby Star, the young single mother who was a Lucha Libre Star at an early age and now makes her way to a come back. With Mexican passion they present an image of being woman that is strong, loud and confident. They are Luchadoras, female fighters in Mexican wrestling, known as Lucha Libre. LUCHADORAS – © TUMULT FILM 2020 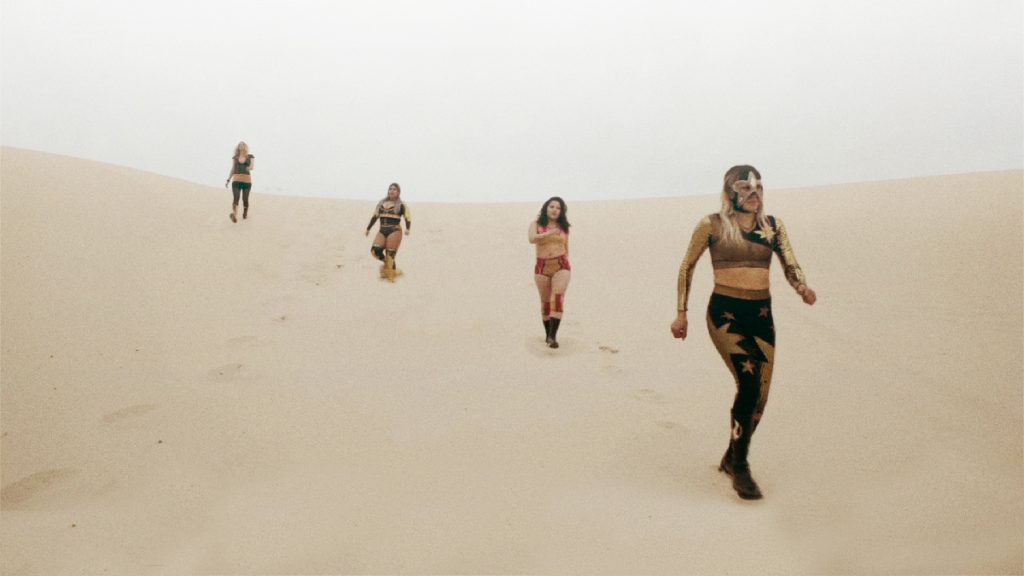 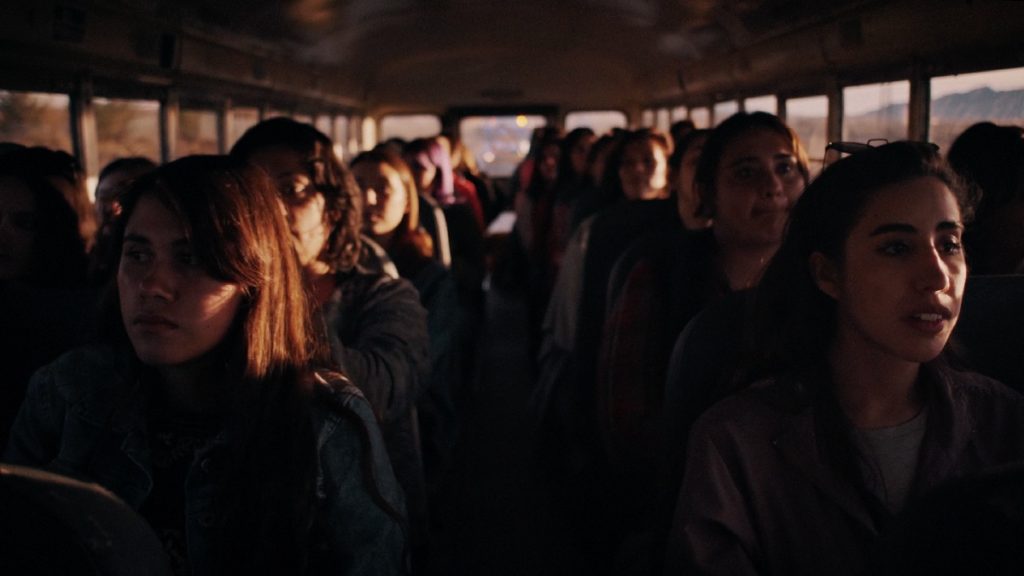 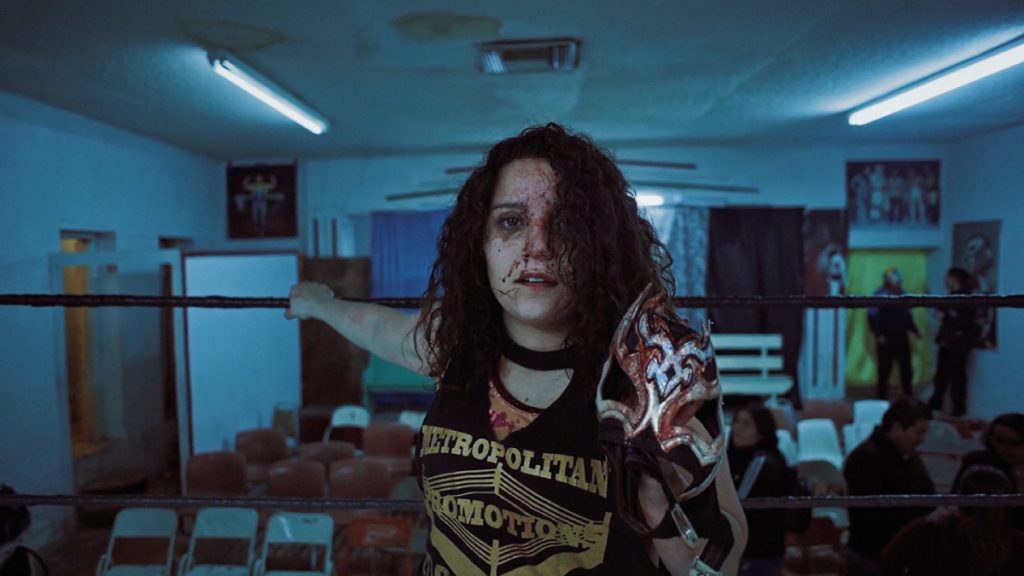 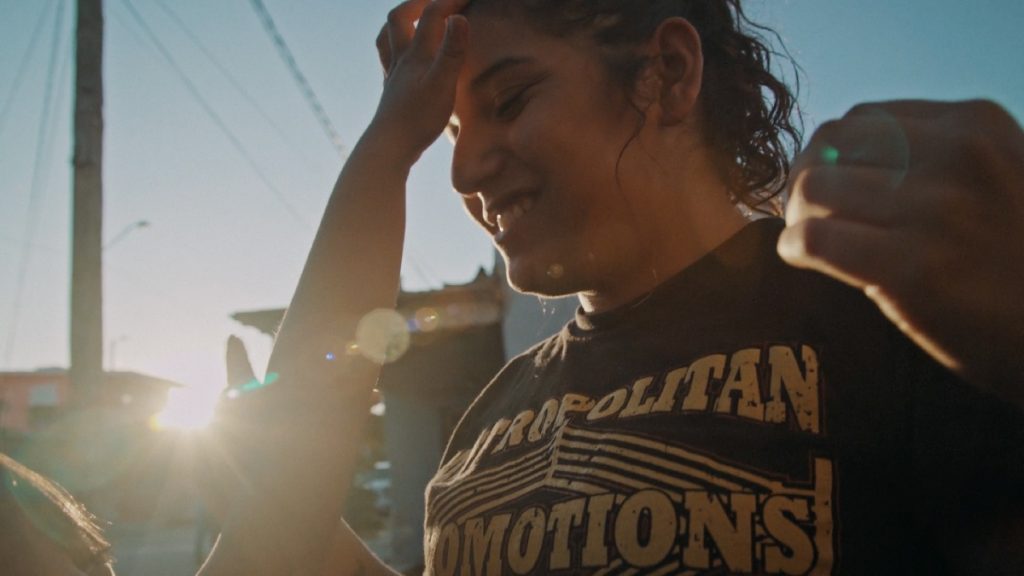 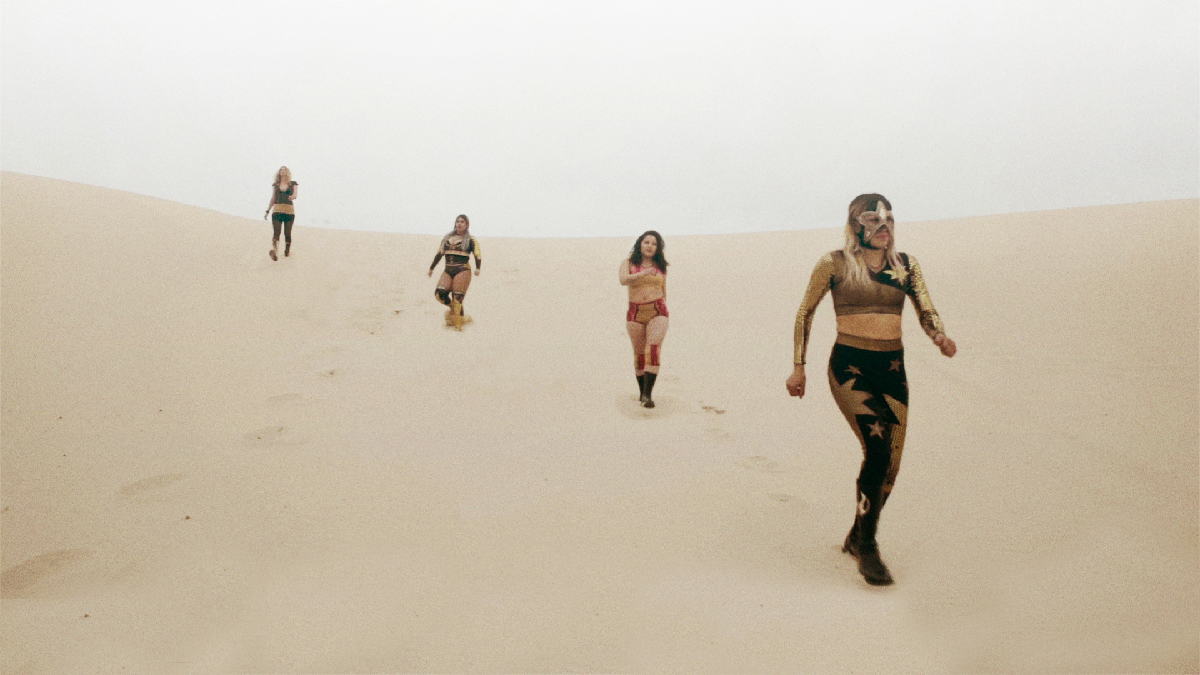 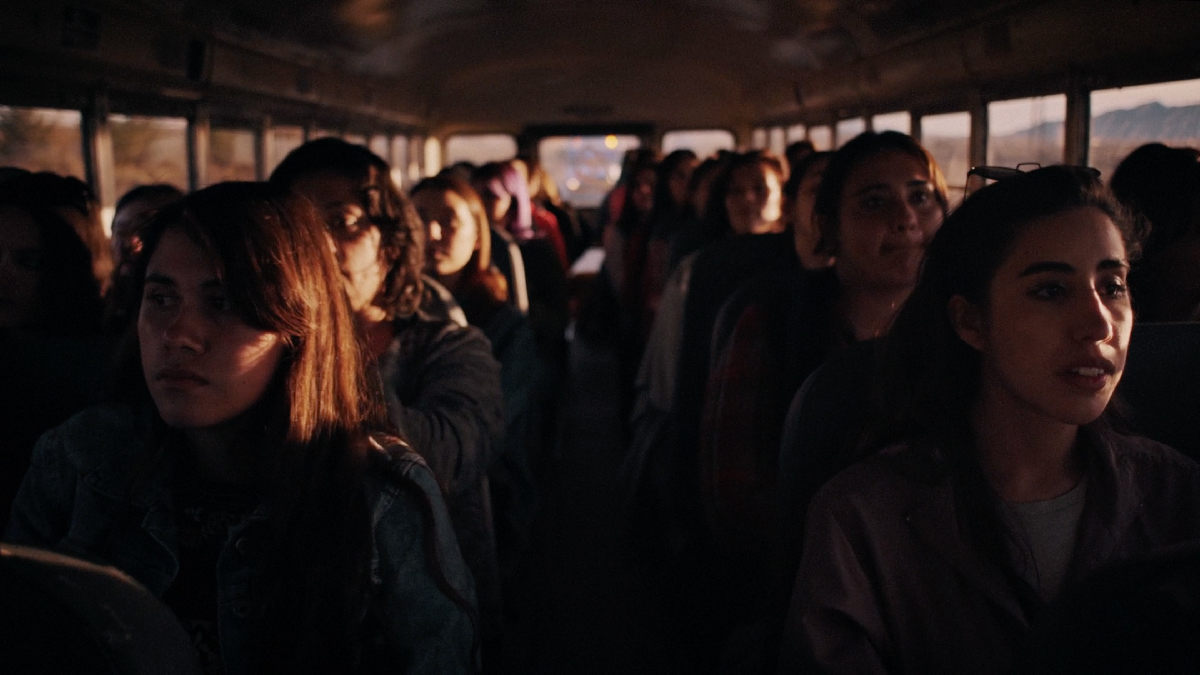 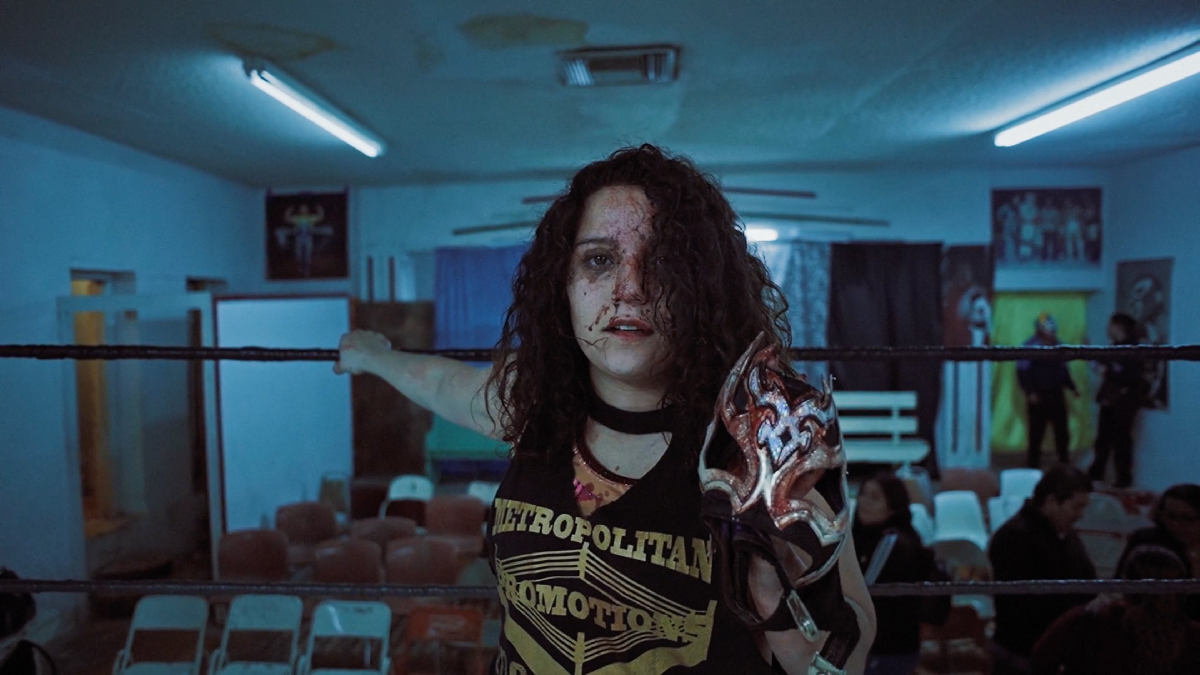 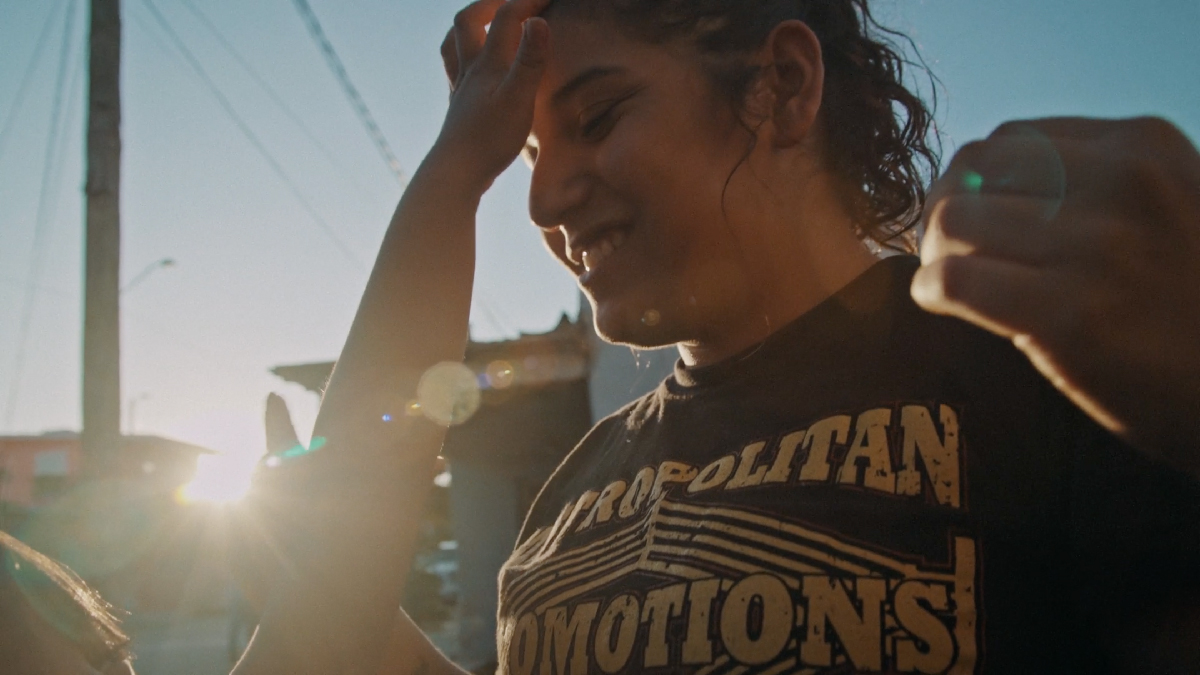